You are here: Home / Security framework 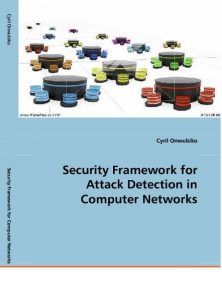 One of Research Series’s leading consultant authored this book. The book offers useful advice on how to detect distributed and organisation-wide network attacks that impact most organisations today. It’s worth a read!

The two fundamental techniques employed in the framework to analyse network data and attack evidence were: security visualisation and data fusion.

This book provides in-depth practical scenarios and principles, which are very useful for its intended readers such as decision makers, students, researchers, security administrators and analysts. 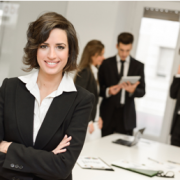