There two fundamental techniques used in the framework to analyse network data and attack evidence, these are: security visualisation and data fusion.

This book provides in-depth practical scenarios and principles, which are very useful for its intended readers, such as students, researchers, security administrators and analysts. This synopsis explains the three fundamental coverage of the book as folows – ISAF, ISAF in Multisensor Fusion and Security Visualisation.

The idea behind the ISAF is to integrate piece of evidence gathered by myriad heterogeneous defence systems into making decisions about security attacks or threats perceived in the entire network (in the enterprise) which are not possible from a single defence system perspective.

Security Visualisation in a Multisensor Fusion 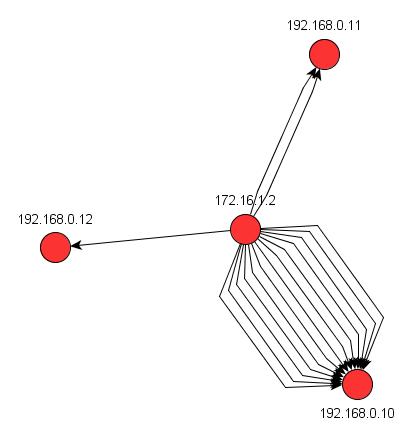 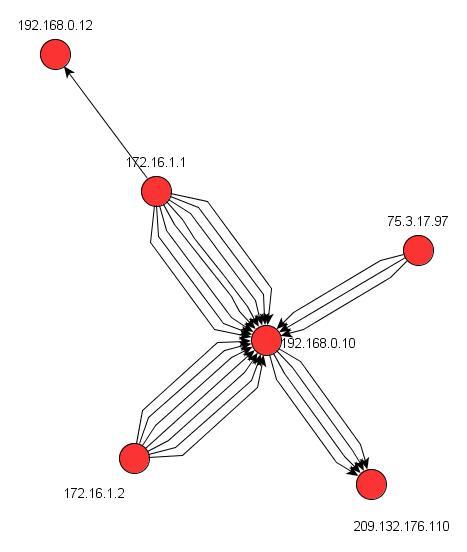 This page provides only a synopsis of what is discussed in the book. It is strongly recommended that you read the book. Materials provided in this site are copyrighted materials and are prohibited by law to copy, edit, or modify without authorised written consent from the author, and must be properly referenced when used in an article.